There's a big demand to hire software developers. Learn how much a front end developer salary is worth for your next hire.

The competitive demand to hire Front End Developers is more ruthless than ever for companies looking to scale. It’s not that a front end developer salary has excessive ranges; it’s the competitiveness to hire them that makes it challenging to define a universal amount.

So if you want to know what the average Front-End developer's salary looks like, you came to the right place. Here is everything you need to know about Front-End Developer’s salary ranges in 2022.

Need a front-end dev asap? Share with us your hiring needs 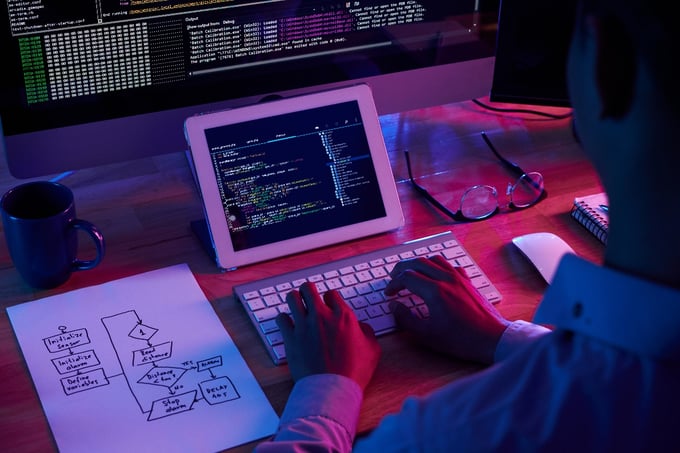 What exactly does a Front-End Developer do?

What’s a Front-End developer’s salary look like in the U.S.?

Are you looking to hire Front-End developers from LATAM?

What exactly does a Front-End Developer do?

Front-End developers are in charge of building how your website or app will look while also focusing on how its users interact while navigating it. Front-end developers have become an essential part of how startups do business since it gives them direct access to their products online.

What’s a Front-End developer’s salary look like in the U.S.?

This may vary depending on the benefits and bonuses discussed during salary negotiations with them. Still, those are the amounts you may expect to find when looking to hire full-time Front-end developers for your company’s workforce.

Because the demand to hire Front-End Developers is so elevated in the U.S., you may see companies offering higher salaries. They do this to snatch candidates quicker from startups and other businesses that can’t compete with multinational corporations.

This extreme competition to find and hire Front end developers is making startups reconsider where they are looking for candidates. Latin America is the next big thing for startups in the U.S. based on their geographical location and time zone. 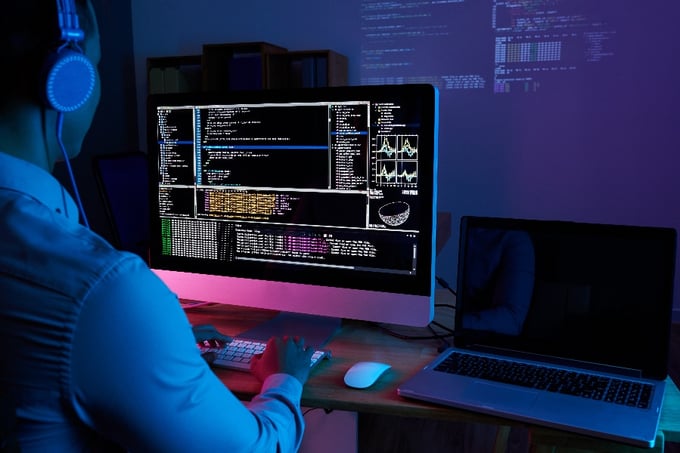 The LATAM developer market has seen significant talent growth in the region and is becoming the go-to place for U.S. startups looking to hire. Front-End developers’ salaries in LATAM give startups a considerable advantage over U.S. ranges because of the lower cost of living in the region’s countries.

The lower ranges the LATAM market offers don’t affect the quality of the work that needs to be done, so it's becoming an ideal option for startups. 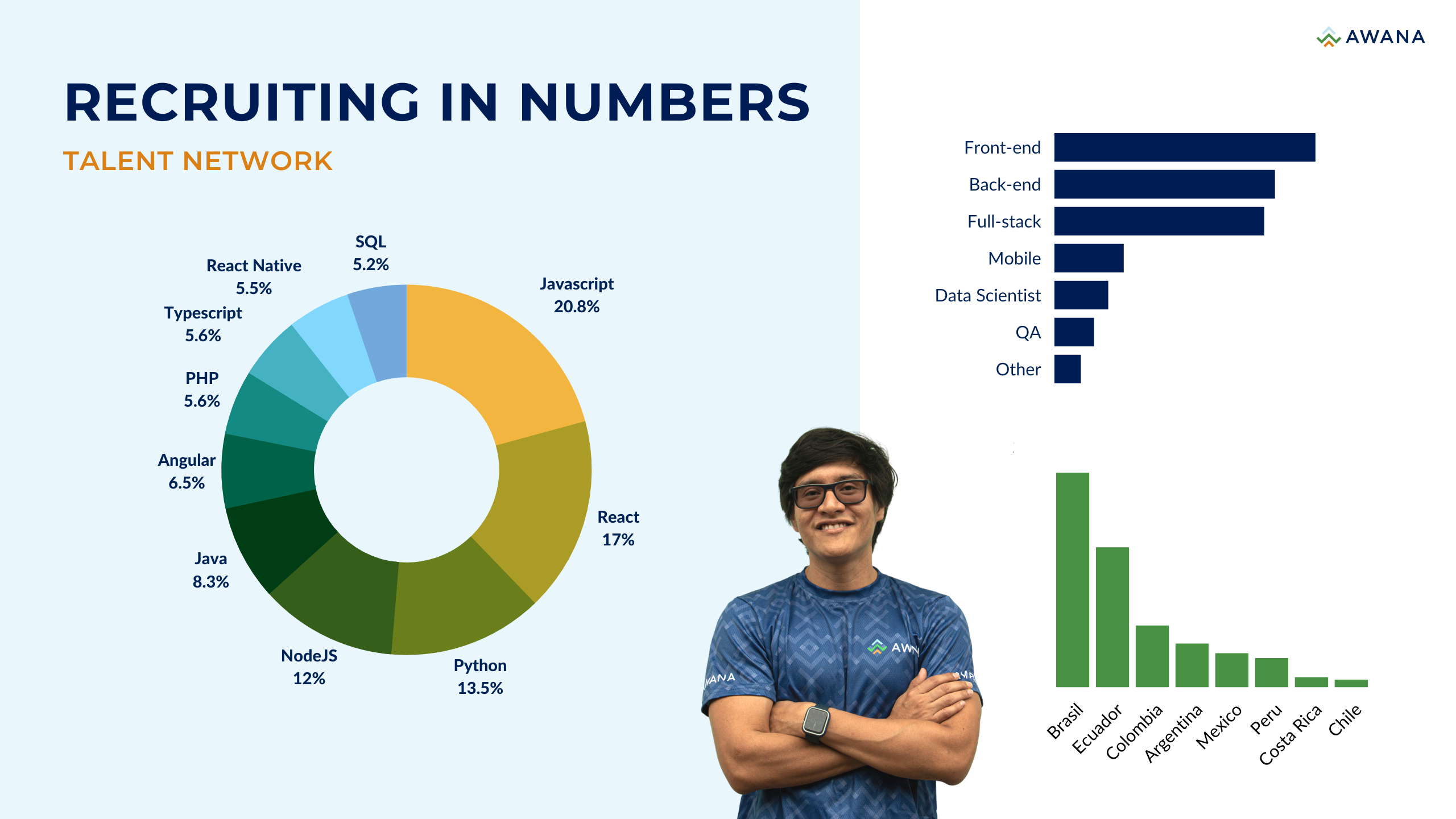 Are you looking to hire Front-End developers from LATAM?

Awana offers U.S. startups a chance to match with outstanding software talent from LATAM. Hire remote programmers easily by connecting with our team of recruiters to find a committed Front-End developer for your engineering team.

How to Find and Hire Programmers from LATAM

The Latin American developer marketplace has proven to harbor a talented group of professionals. Here we will tell you how to hire programmers near...

Matching U.S startups with candidates from LATAM has given us insight on how your company should set up its payments when looking to hire remote...

Expectations versus the reality of what it's like to hire a software developer might make it a bumpy ride for you. Here's some to help you get...